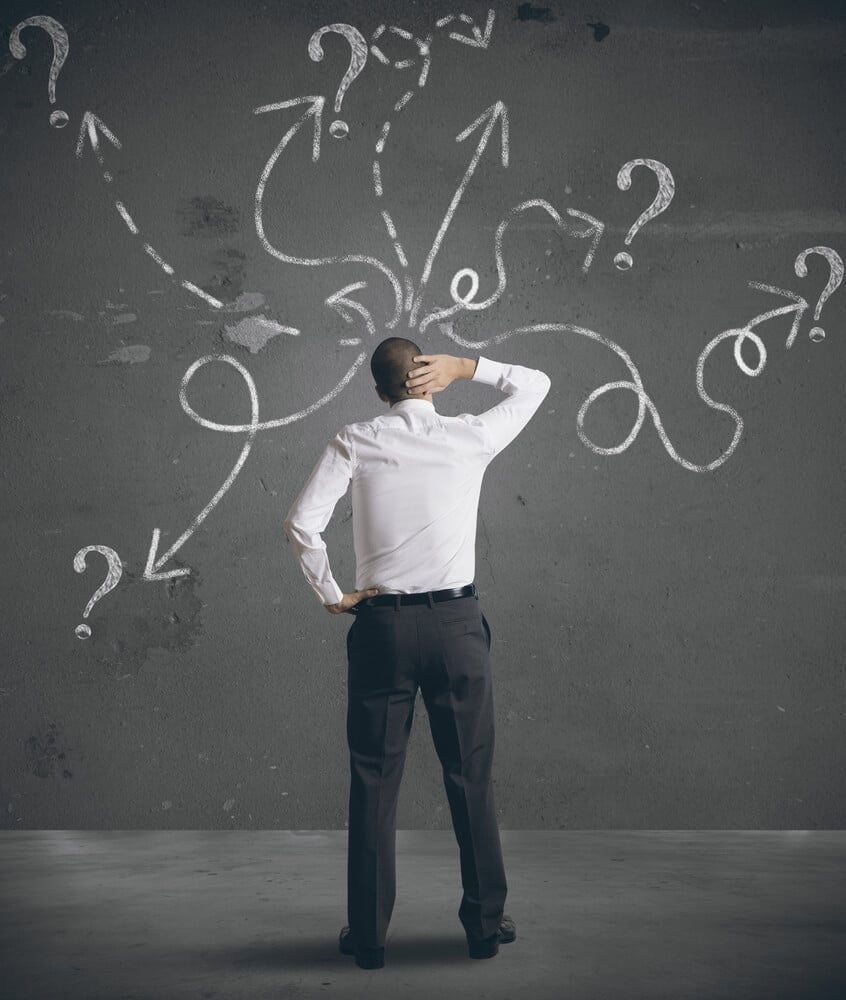 Many people in society today are struggling with Mental Health Issues, but with out proper healthy solutions the number will continue to grow. We offer many therapies to help with many kinds of Mental Health concerns, along with vitamins, supplements and medications

Bipolar Disorder– Bipolar disorder is a mental illness which causes an individual to fluctuate between being manic and being depressed, the two poles of human nature. This mental illness may be made worse by substance use because of the chemical changes caused in the brain.

Generalized Anxiety Disorder– Many individuals who have substance problems suffer from generalized anxiety disorder. This mental illness can lead to a sense of anxiety which occurs without a legitimate reason for this emotion.

Mania– Some types of substance abuse can cause mania to occur. This is especially true if stimulants, also referred to as uppers, are abused.

Panic Disorder– Panic disorder causes the individual to feel a sense of panic or impending doom without any reason.

Phobias– Many types of substance abuse can result in phobias, which are a form of mental illness. This activity can also cover paranoia, which can be a side effect of marijuana and other drugs.

Schizophrenia– Schizophrenia can be caused by the chronic use of drugs and alcohol. People who suffer from this mental illness may also turn to substance abuse in an attempt to stop the symptoms they are experiencing.